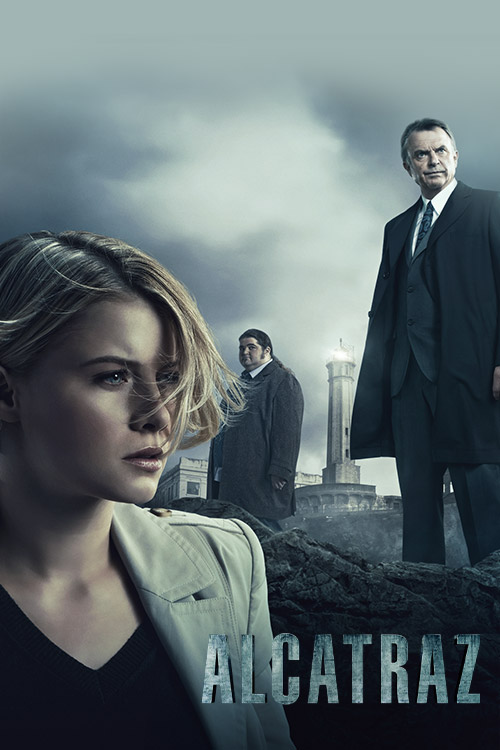 On March 21, 1963, Alcatraz officially closed and all its prisoners were transferred off the island...at least that's what we're told. Only a shadowy government unit knows the truth – the convicts who vanished have mysteriously resurfaced in modern-day San Francisco, not a day older, and are ready to wreak havoc again.