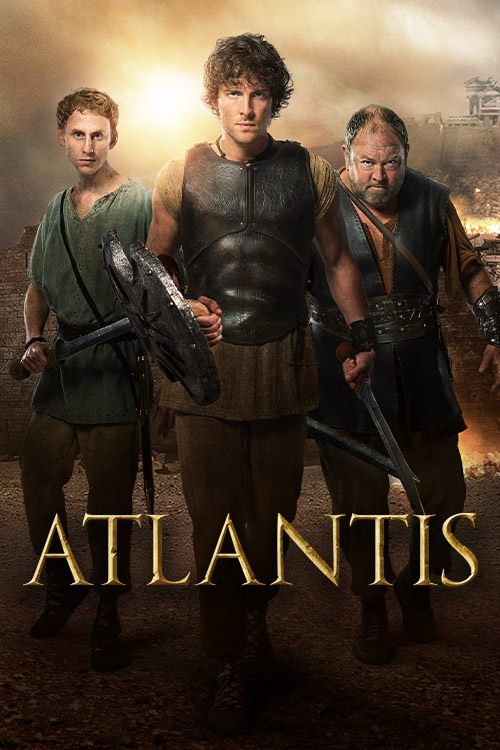 While investigating the disappearance of his father, Jason's one-man submarine fails and he washes ashore in the lost city of Atlantis. But beneath the gleaming surface of the ancient metropolis lies a dark past and a treacherous web of secrets, and Jason must partner with legends like Hercules and Pythagoras to save the people of this lost city.