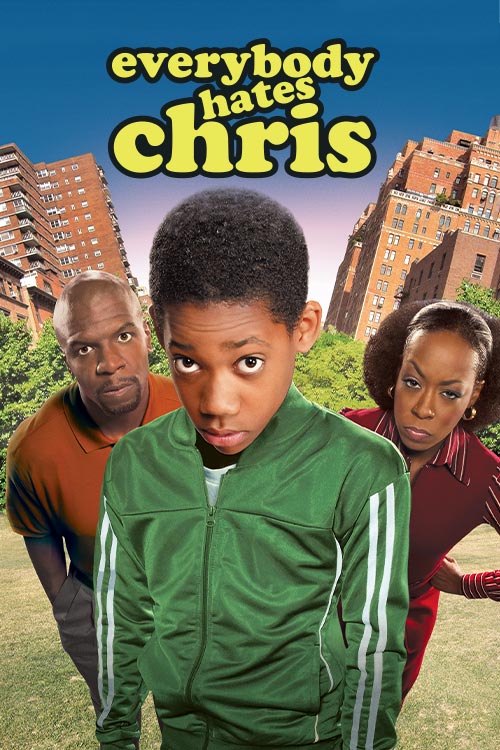 From Emmy nominations to a hilarious cast that went on to be stars, there's a lot to love in this groundbreaking comedy. And did we mention the writing, producing, narrating, and general essence of Chris Rock? Follow teenage Chris as he navigates a turbulent world that never seems to give him a break.

Chris Rock (Chris Rock!)
Ali LeRoi (Are We There Yet?)