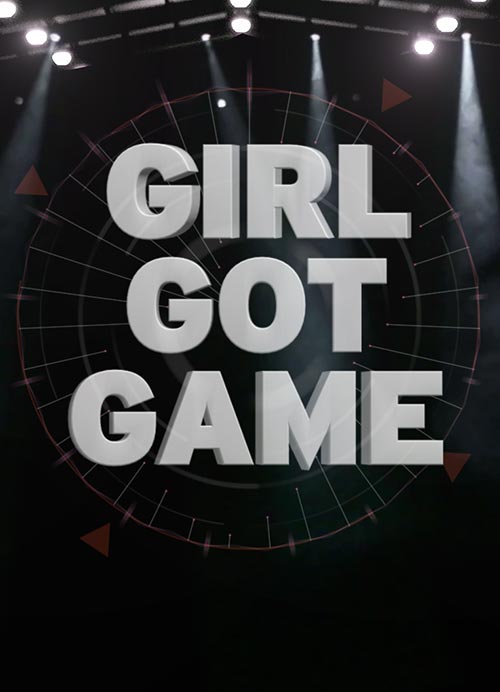 Girl Got Game follows CLG Red, one of the few all-women teams in the highly competitive world of esports and the first to land a major sponsor. The team, including Stephanie "missharvey"; Klaudia "klaudia"; Christine "potter"; Benita "bENITA"; and Diane "di," lives together in a team-sponsored house, and we follow them as they try to prove they're the world's preeminent all-female gaming team. The team faces unexpected setbacks and new challenges as they prepare to play the first-person shooter game Counter-Strike: Global Offensive in one of the biggest eSports tournaments in the world, the IEM Tournament in Poland.