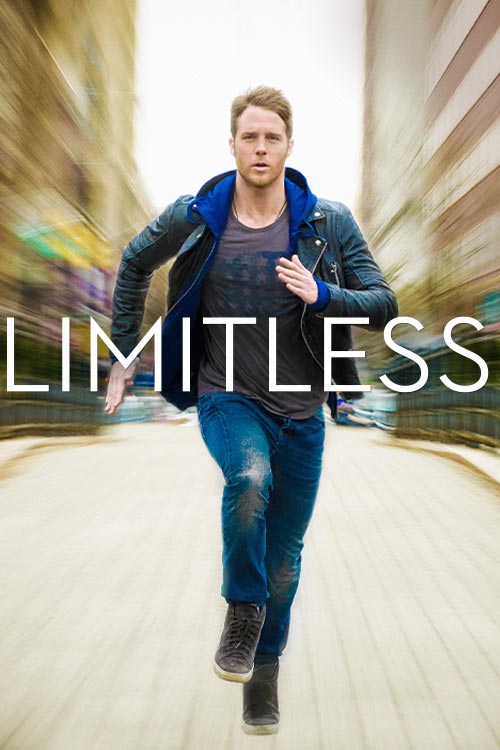 Brian Finch is just like any other 28-year-old. That is, until he uses the mysterious NZT drug and unlocks his full intellectual potential. After getting into trouble with the FBI, he saves himself by flipping and becoming a consultant. But this career leads him down a dangerous path when his NZT supplier, shadowy Senator Edward Morra (Bradley Cooper), begins to ask for favors that conflict with Brian's new role. Now that Brian can consistently operate at 100% brain capacity, he becomes more effective than all other FBI agents combined, making him a criminal's worst nightmare and the greatest asset the Bureau ever had. But will he be able to keep up the act and manage the agendas of two powerful bosses?