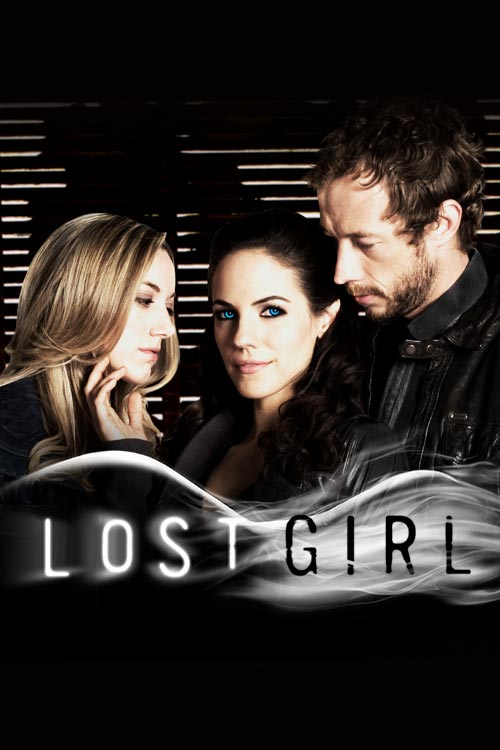 A woman named Bo suddenly discovers that she can harness the energy of her lovers, leading to a tragic accident that forces her to go on the run from the authorities. As she’s pursued by shadowy forces, Bo soon learns that she’s part of an ancient race called The Fae and that her ancestors are locked in a centuries-old supernatural battle. But as the rival clans race to recruit her for their war, Bo chooses to live by her own rules as a private investigator in the hope of unraveling the mysteries of her past.