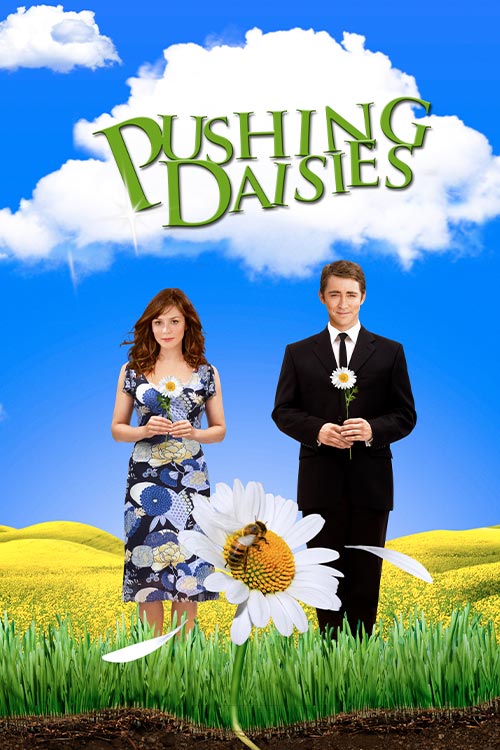 This bright fantasy features a piemaker who can briefly bring dead things back to life with a touch — a skill he puts to use helping a cynical private eye solve murders. But the reluctant miracle worker's greatest challenge comes after he revives his childhood sweetheart and can never touch her again without sending her back to the dead.


The Golden Globe-nominated series features several stars, including Kristin Chenoweth, who won an Emmy for her performance as Olive Snook.