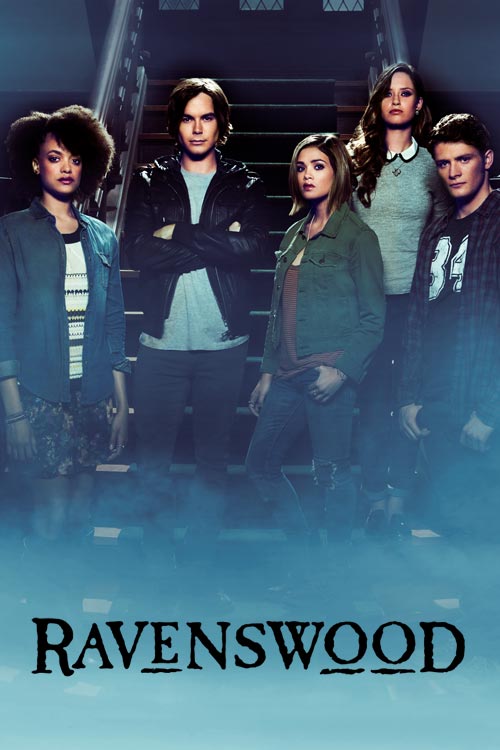 Five strangers are connected by a curse that has plagued their small town for generations in this spin-off of Pretty Little Liars. Together they must dig into Ravenswood's dark past, to solve the mystery before they end up dead like so many before them.