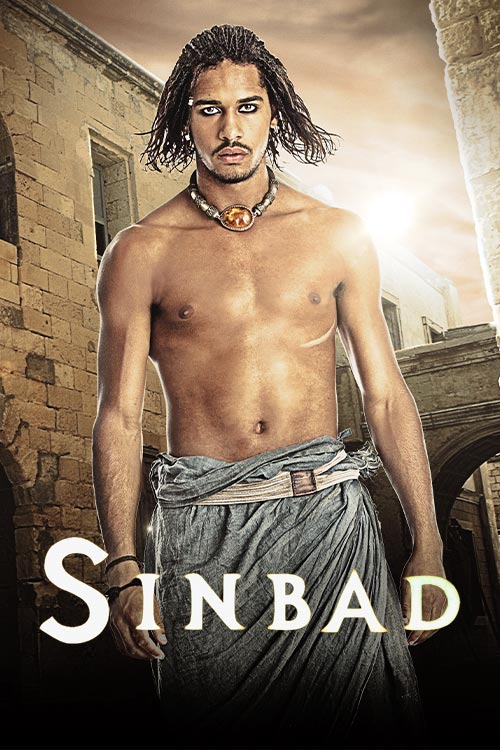 A thrilling, modern, magical reinvention of the famous legend from Arabian Nights. On the run from his home town of Basra and under a curse from his grandmother for a killing that led to the death of his much-loved brother, the streetwise Sinbad finds himself on an epic and emotional quest to rid himself of the curse and to embrace his destiny.