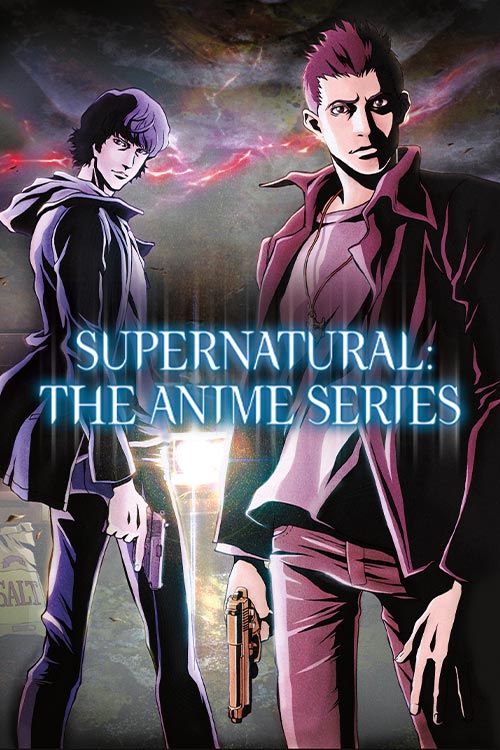 The otherworldly TV phenomenon that is Supernatural makes history entering another world: as the first-ever live-action television show to be reimagined as an anime series. Journey down the backroads of America with Sam and Dean as they search for clues to their father's disappearance and hunt down the supernatural in all its unearthly forms.