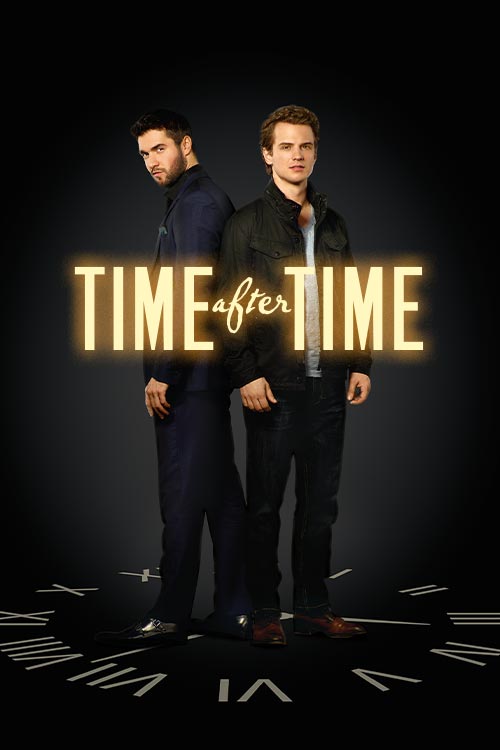 Creator Kevin Williamson blew your mind with the "Scream" movies and "The Vampire Diaries." Now he's bringing his trademark blend of humor and thrills to the groundbreaking tales of H.G. Wells. In relentless pursuit of Jack the Ripper, the young Wells encounters worlds he never imagined and becomes drawn to a beautiful woman who may be one of the killer's next victims.