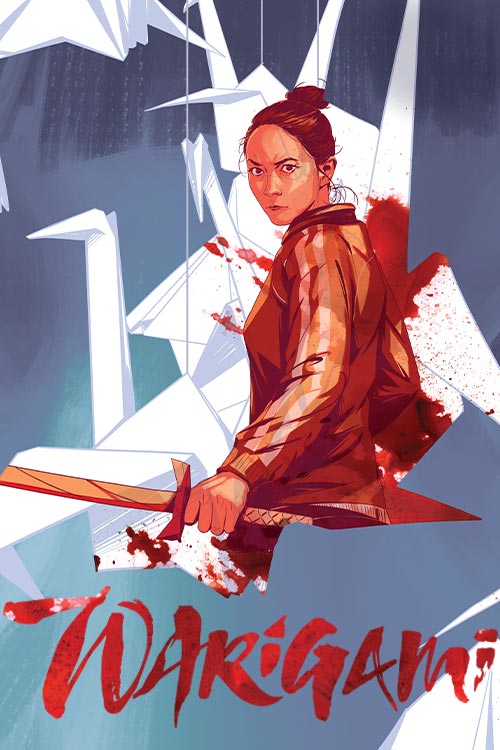 Wendy Ohata has just made three startling realizations. One, she has a twin brother. Two, she's a kami-jin -- a descendant of an ancient Japanese people who can turn paper into deadly weapons. And three, there's a kami-jin warrior named Sadako hunting her down for reasons she doesn't understand.