Whose Line Is It Anyway?

Episodes About the Show
Season 11 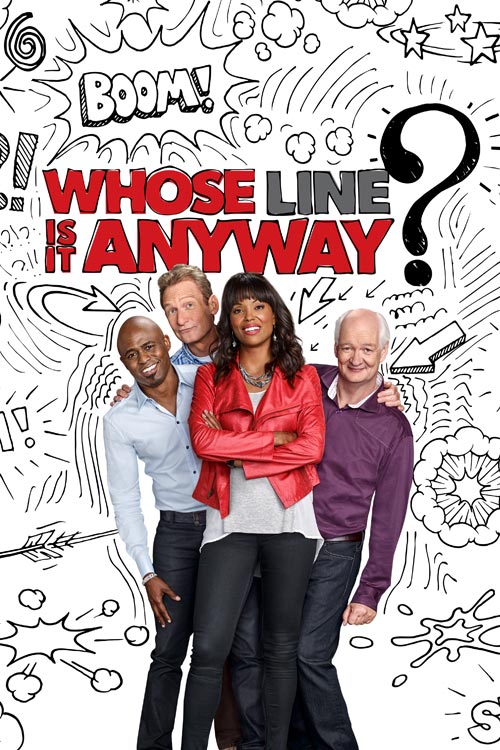 This is the show that changed improv forever. With nothing but random ideas from the audience and the host, the Whose Line cast puts their comedic skills to the test in a variety of spontaneous games. Maniacal characters, unpredictable sketches, and cameos by stars like Gina Rodriguez and Misha Collins make every episode hilarious.