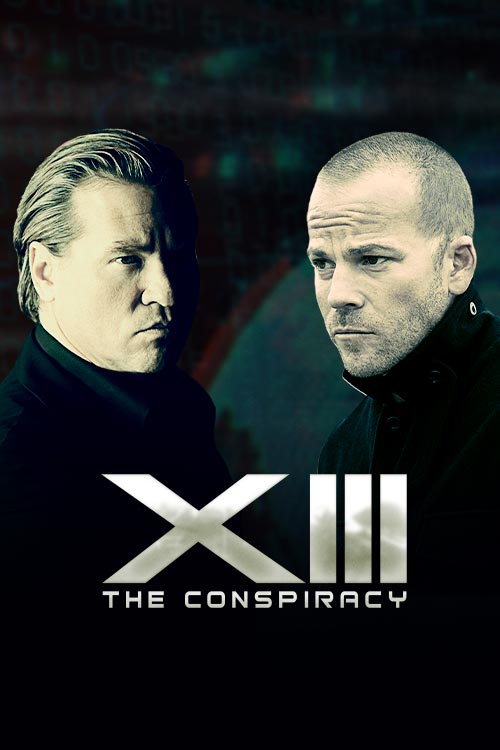 After the President is assassinated, the prime suspect wakes up from a coma without a clue who he is...except for the number XIII tattooed on his chest. As he goes on the run from a shadowy assassin, he uncovers a government conspiracy that could shock the world. Based on the graphic novel that became the epic video game.