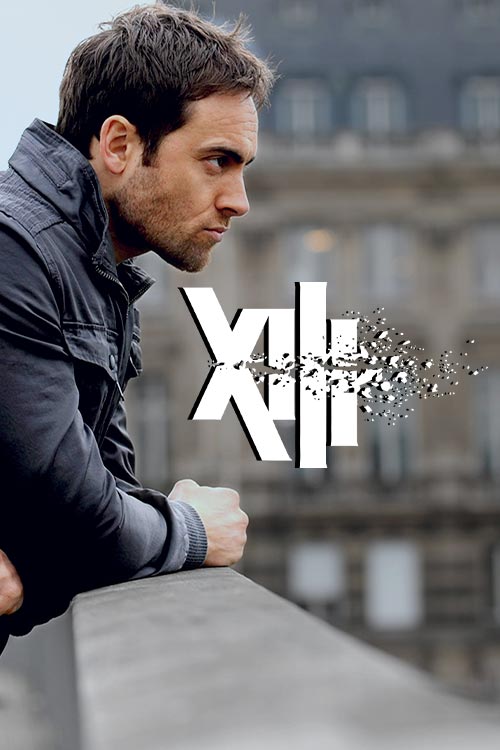 Following the events of XIII: The Conspiracy, Special Agent XIII escapes prison camp and is given a mission by former government operatives to infiltrate the White House. There's just one problem - he still has no memory of his past. And the closer he comes to uncovering his identity, the deadlier his mission becomes. Will XIII save the world, or will his insatiable desire to find himself cost him his life?